“Accelerationism is a political heresy: the insistence that the only radical political response to capitalism is (…) to accelerate its uprooting, alienating, decoding, abstractive tendencies.” (Mackay & Avanessian, 2014).

Calling Y “Z” is a performance made in a crisis of solidarity and in aesthetic and conceptual impoverishment: it suggests to live as if the end was nigh as nihilist, unglorious yet only compassionate strategy of resistance. We describe it to ourselves as an ‘accelerationist play’: ‘accelerationist’, because it garners a destructive but also ultimately refoundational force in speeding up the process of affective alienation given by the only-just-bearable situation of contemporary neo-liberalism; and ‘play’ because, in the arc of our work, we take advantage now of the formal power of ‘acting out’ as both a rehearsal and an exorcism of the real.

Moving from our previous Calling pieces, this ‘end of series’ performance shifts the meaning of the verb ‘to call’ from signal to nomenclature: ‘to call’ is also and fundamentally to give something a name and hence a form of existence. To call Y “Z”, then, is to give what feels like almost the end the status of an end, to artificially increase the speed, volume and weight of our actions in order to transform a slow fade into a blackout.

In concrete terms, this means that our work to date – developed since 2012 through the form of live installations and performances in darkness utilising industrial/domestic torches and morse code as exclusive means of communication – is glitched here by naturalist parentheses of micro-narrativity to arrive at a situation which can only end by ‘coming out the other side’, into another, stranger, register of performance and of life. 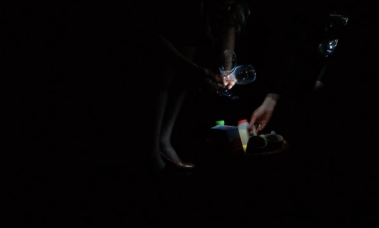 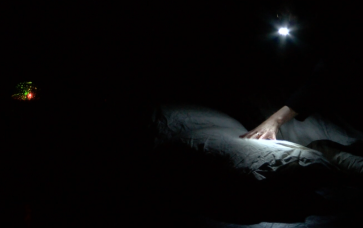 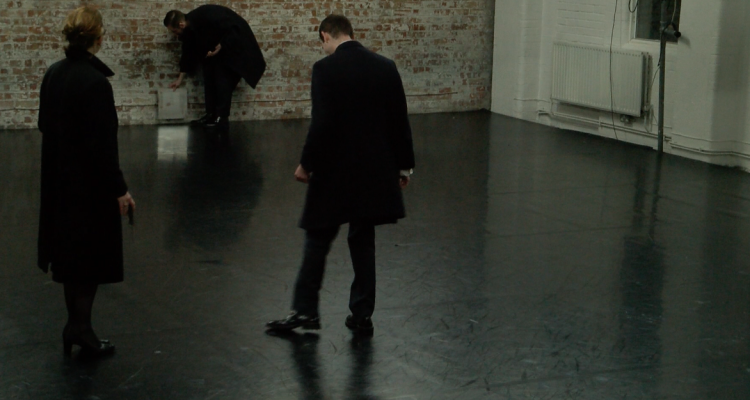 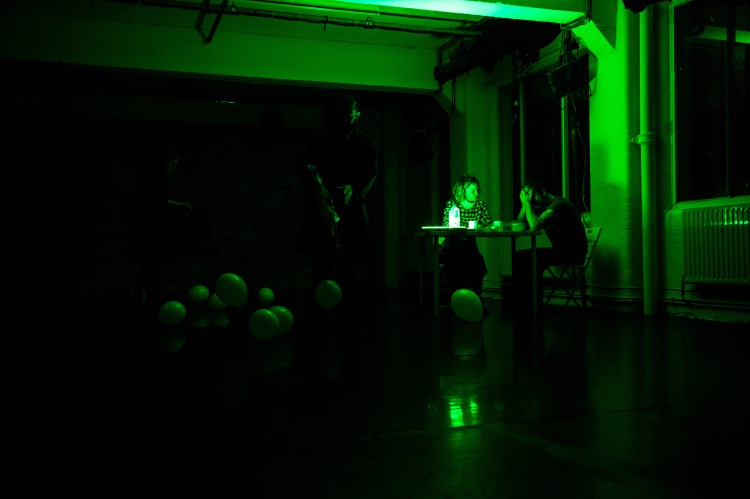 Video by Alessia Milo. Photographs #7 and #8 by Manu Valcarce.