Calling All was made following an invitation by curator Anne Robinson to reflect on the portion of Thames foreshore included between Enderby’s Wharf and Primrose Pier in SE London – a fortunate invitation, as we had been walking these beaches for some time. The piece is in Morse code, and composed for 4 performers, 3 industrial tunnel torches and 1 projector. Texts by Samuel Morse, T.S. Eliot, Roxy Music and The IW.

Conceived for and performed as part of Overtime Arts Greenwich, September 2014; followed by an exhibition September-October 2014, Greenwich Maritime Museum. Both funded by Anne Robinson / Overtime Arts through Arts Council England. 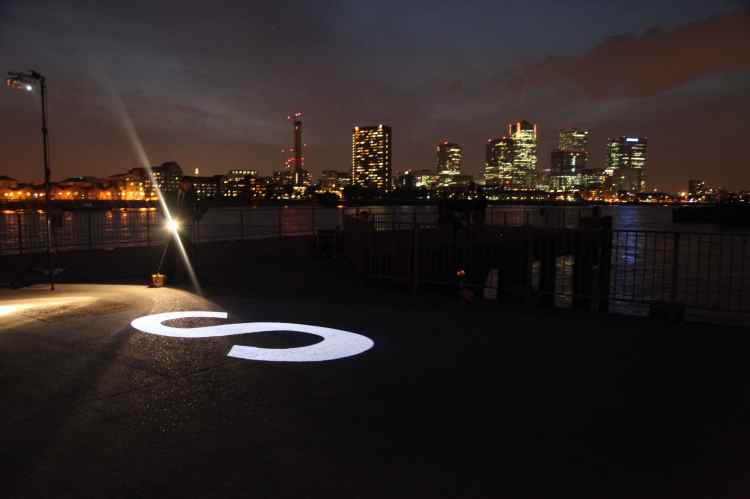 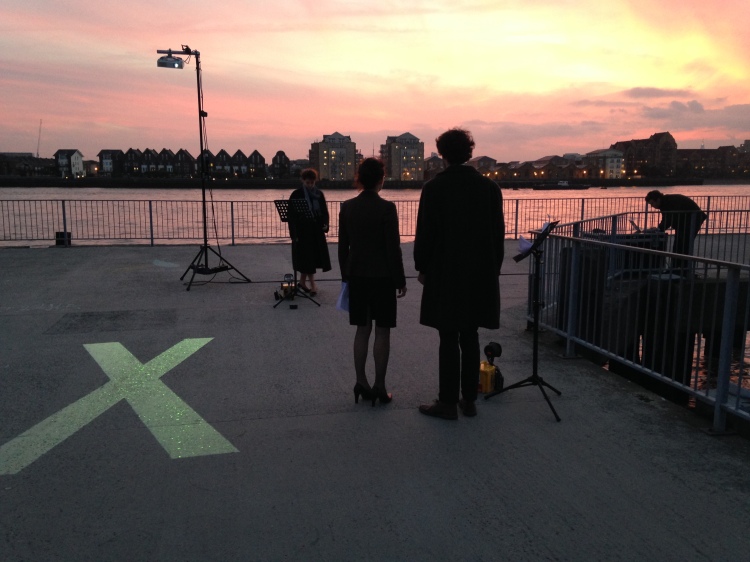 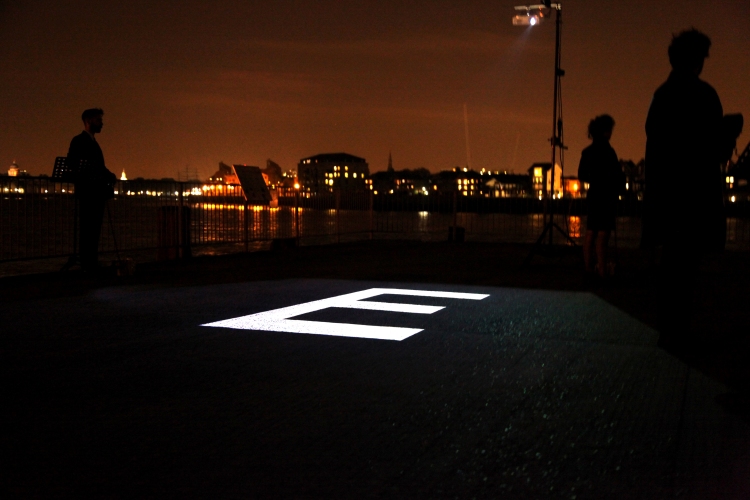